What's the difference between TikTok and musical.ly 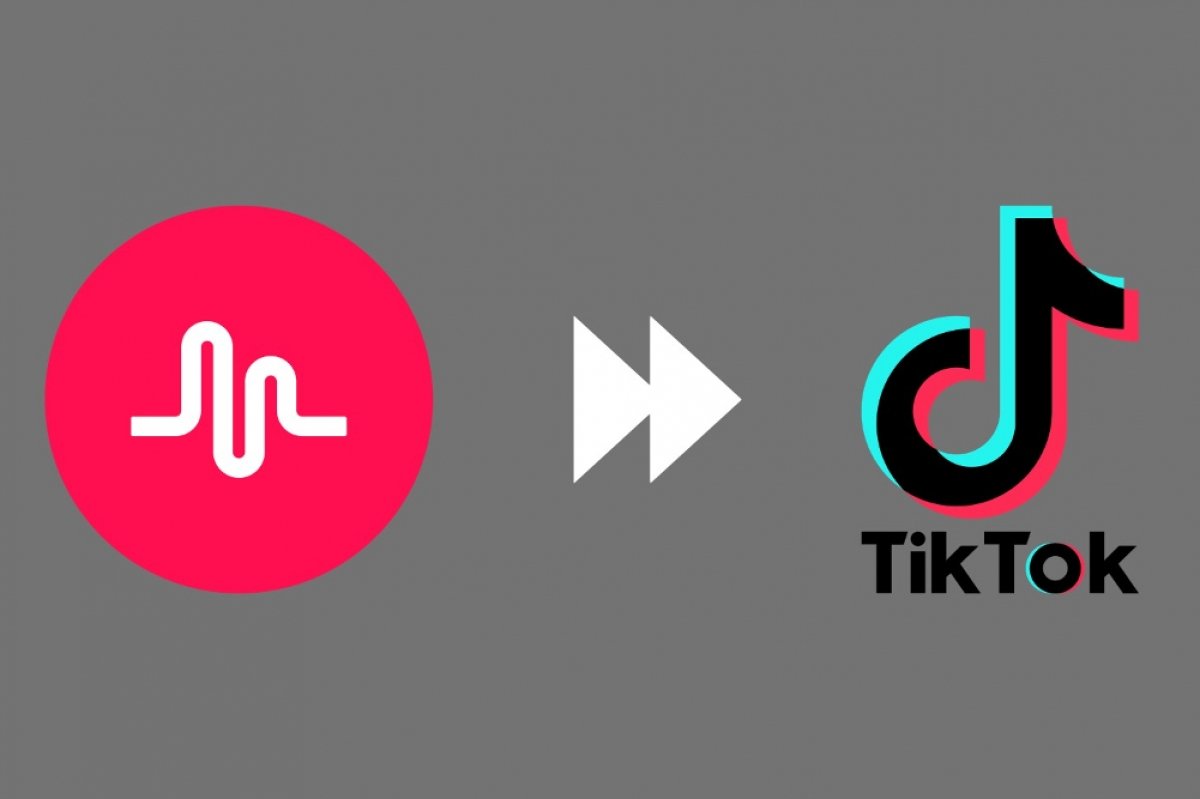 WhatsApp Share Tweet Send
In this article, we reveal some of the most notable differences between these two directly related services

Musical.ly and TikTok merged in 2018. Since then, the service has not stopped evolving, gaining new features and increasing its number of users. But what were the main differences between the two applications before they became one?

One of the most important differences is its launch date. Musical.ly came to market in 2014, focusing mainly on Western markets such as America and Europe. It took two years for TikTok to appear, specifically in September 2016.

Of course, the fact that they were launched at different times is a glimpse of another big difference: their creators. Musical.ly was developed by Alex Zhu and Luyu Yang. At first, both focused on creating a product with educational and self-learning principles. Due to the failure of this project, they used some of the money they had left from the investment received to create Musical.ly. TikTok, on the other hand, has behind it a large company, ByteDance, directed by Zhang Yiming.

Another fundamental difference is the type of content. Although TikTok is mainly known for its musical aspect, it is possible to find in it a great variety of content ranging from monologues to comedy videos. In contrast, Musical.ly was focused exclusively on the creation of choreography and music videos.

After the merger, both applications stopped being differentiated. In this case, it was Musical.ly that was completely integrated into TikTok, disappearing as an independent application. Therefore, it lost its logo and its bulk of users became part of a new social network. Today, there is no trace of Musical.ly and even its old official website is redirected to TikTok.