How to create and use a broadcast list on WhatsApp

Broadcast lists let you effortlessly and quickly send a message to several contacts. We will tell you how to use them to send mass messages without having to create a group 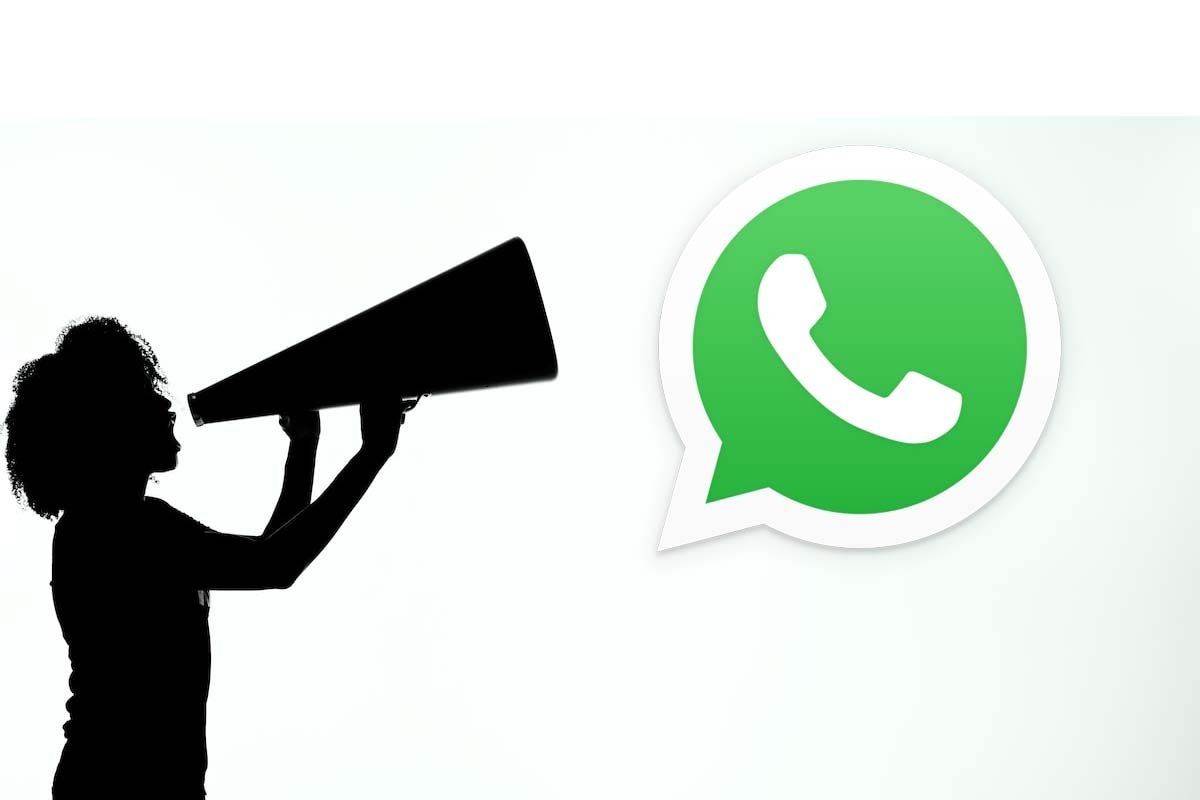 It is no secret that WhatsApp is the top messaging app. This application, which is owned by Meta, has been the most popular option for users to communicate with other people, both personally and professionally, for many years. Other messaging applications, such as Telegram, have indeed gained some ground, but to date, none has been able to snatch WhatsApp's throne.

In part, this is because they have been gradually adding new features to make the experience more comprehensive. One of the older and most useful features of this application is broadcast lists, and in this article, we are going to explain more about them.

What is a WhatsApp broadcast list and what is it used for?

Imagine you want to send the same message to several of your contacts. WhatsApp gives you the possibility to send this message one by one to all these contacts, but it is a somewhat tedious process that will take you more time than you might think. Fortunately, the application lets you use broadcast lists, which is a feature that lets you do this in a faster way.

Broadcast lists let you share the same message with as many contacts as you want without having to create a group or do it individually. As you will see below, creating a broadcast list is simple, and it will take you no more than a few minutes.

How to send broadcast messages on WhatsApp

To create a broadcast list and send messages through it, we will have to follow a series of easy steps: 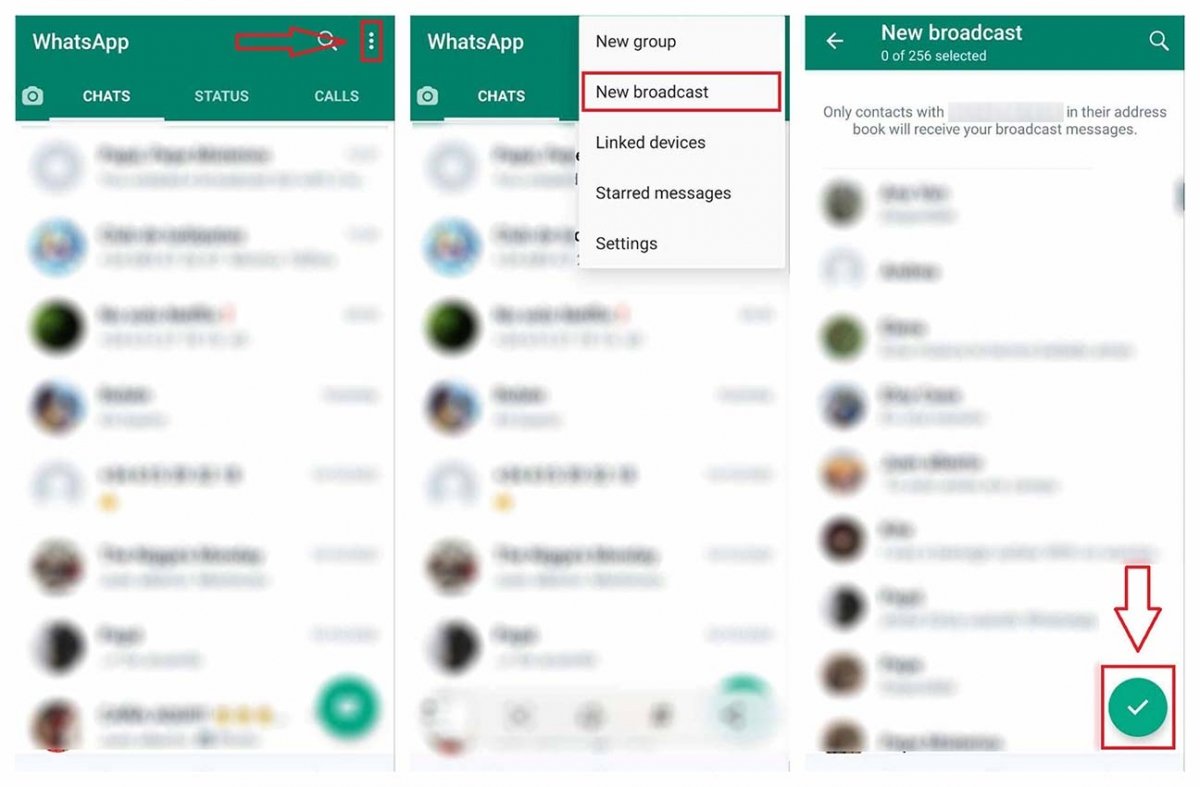 Steps to create a broadcast on WhatsApp

The broadcast list will remain created in case you want to send more broadcast messages to the same contacts. If you want to delete it, you only have to keep your finger on it and tap on the trash can icon that will appear at the top of the screen.