How to send disappearing photos on WhatsApp

Use WhatsApp's new privacy feature. Learn how it is possible to easily send photos and videos that disappear automatically after the recipient views them 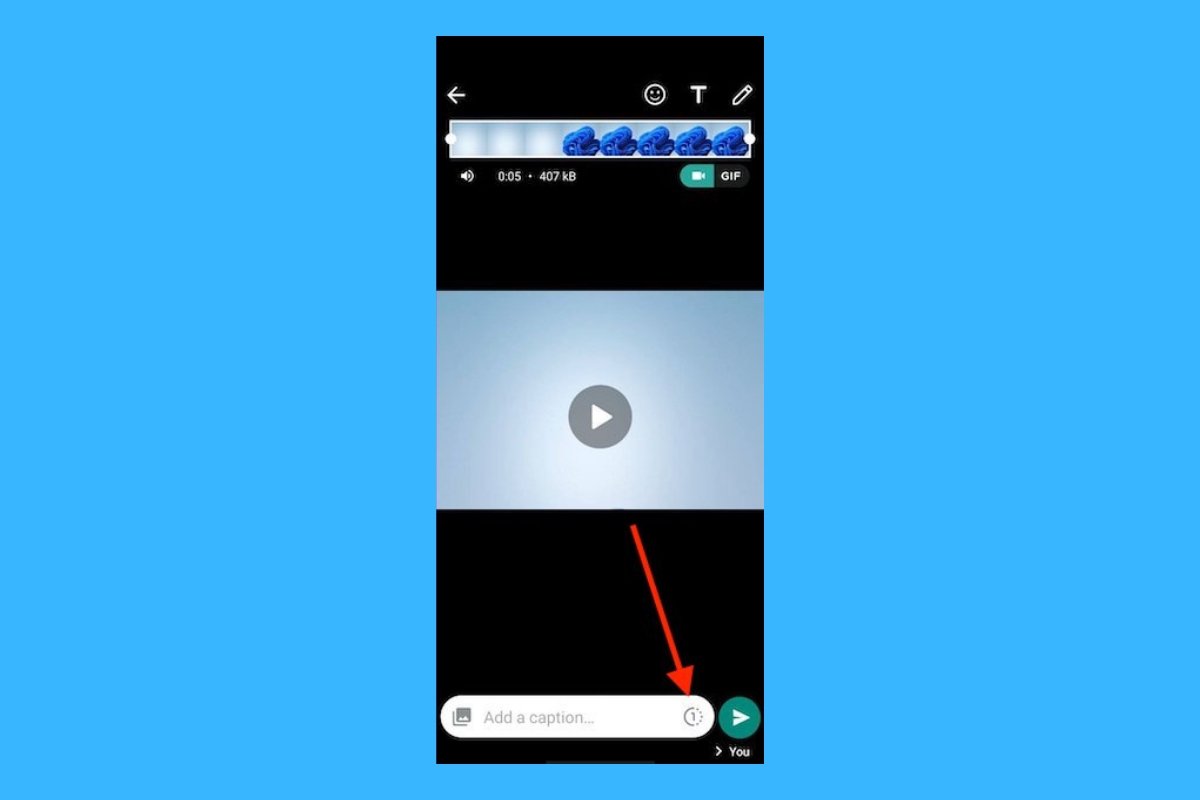 WhatsApp developers have been implementing certain privacy-focused features for some time now, especially concerning user interaction. One of the most striking features is the possibility of sending photos, and also videos, that disappear after they have been viewed.

If you want to send multimedia content and have it deleted after opening, follow these steps. First, open a conversation and tap on the camera icon. It is located on the right side of the message text field.

Send a photo or video

Take a photo or select it from the gallery. This function can also be used with video files or recordings.

Select the file to send

Before sending the photo or video, tap on the icon that you will see to the left of the send button. It is represented by a circle with a semi-solid rim and a number 1 inside. Once the function is activated, send the content.

When the user has opened the media file and closes the viewer, it will disappear. In fact, it will turn into a message just like the one you can see in the following screenshot. And when you press on it, nothing happens.

This feature is very useful in some cases. However, although it is a privacy-focused feature, it does not prevent the user from being able to make a copy of the file. For example, during viewing, the application lets the user take snapshots or recordings. Likewise, no one can assure you that other users have not taken a picture of the screen with another device. In this way, no privacy method is totally infallible. Therefore, you should think twice before sending sensitive content to other people, even with this option enabled.