If you want to know everything about Instagram, you have come to the right place. In this article, we give you its history, its main functions, and other curious facts about one of the most popular social networks 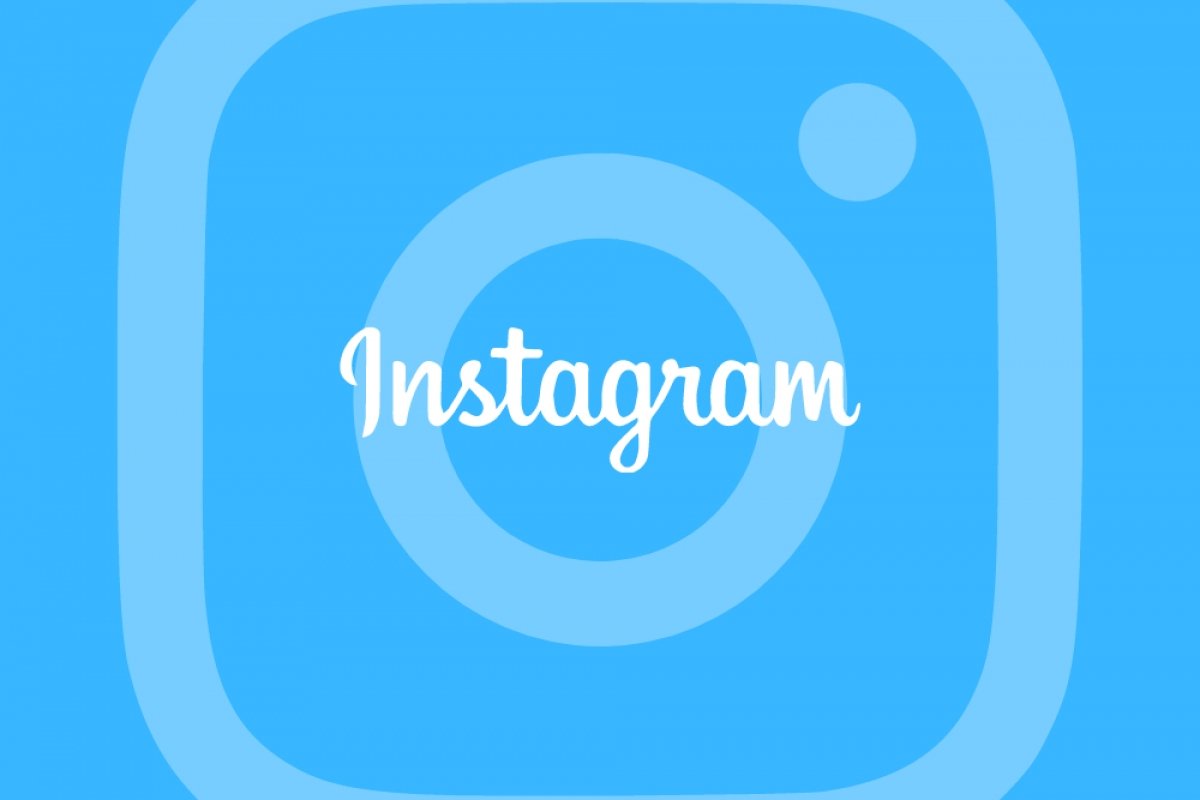 Instagram is a social network for photography. It was launched in 2010 and was initially only available in iOS. The original concept was based on a very simple premise: to share photographs taken with the phone and easily edit them by using filters. Created by Kevin Systrom and Mike Krieger, Instagram reached a substantial user base just two years after its launch. In April 2012, it managed to overcome the barrier of 100 million active users, and again, two years later, in 2014, the barrier of 300 million.

Instagram is a multi-platform application that is available on iOS, Android, and Windows 10. Additionally, it is accessible from the web, although with restricted features, such as photo upload. In the past, it also had a version for Windows Phone.

One of the key moments in the history of this popular social network was its purchase by Facebook, on April 9, 2012, for one billion dollars. From that moment on, some changes took place. For example, the terms and conditions of service were changed, giving Instagram more control over the content hosted on its servers. However, pressure from some popular accounts made those responsible for the service recede.

Instagram has acquired new features that have taken it away from its original purpose. For example, from its fourth version, video uploading was enabled. Also, in 2013, socialization between users improved with the possibility of tagging others, and above all, thanks to a messaging system, Instagram Direct. However, one of the true revolutions of this social network has been the stories. This ephemeral content, which disappears after 24 hours, is undoubtedly one of its strengths.

Today, Instagram can meet several objectives. For example, many users have started to use it to get the latest news, to follow their favorite celebrities and brands, or even to buy their products. Of course, it is also possible to use it to share our memories with our friends or simply store our favorite photographs.

There is no doubt that the popularity of this social network is growing, just like its possibilities. What new features will its developers introduce in the future? Unfortunately, we have no choice but to wait. What we do know is from Instagram, they know how to create a trend.