WWE Raw is the perfect game for all the followers of wrestling. The Rock, the Undertaker and Triple H are only a few of the wrestlers that are available 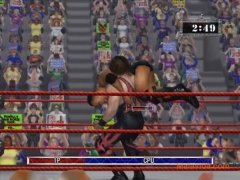 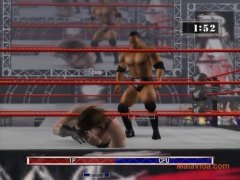 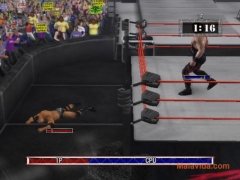 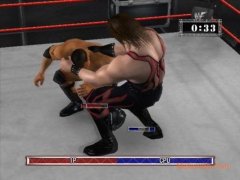 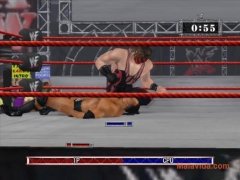 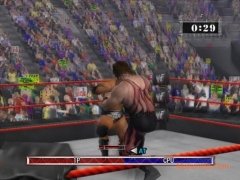 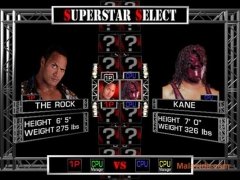 WWE (World Wrestling Entertainment) has millions of fans all over the world, and some of its fighters (The Undertaker, The Rock or John Cena, to name just a few) are real idols. Now, thanks to THQ you will also be able to have the opportunity to emulate any of your WWE idols with WWE Raw.

The best wrestling game for PC

This game has really stunning graphics for the time it was launched onto the market, and it offers enviable playability. Furthermore, it offers you the possibility to take part in all kinds of combats (1vs1, 2vs2, Royal Rumble,...).

Other interesting aspects of WWE Raw are the possibility to create your own fighter instead of choosing one of those that are already available (there's a total of 48) and the great variety of combat movements that have been included, with the possibility to attack an opponent as he is getting into the ring, or to imitate the renowned Tombstone Piledriver.

Will you be capable of winning and retaining the World Title? Have you got what it takes to become one of the greatest wrestlers of all time? Download this game and find out.